Call us what you will (just be kind), we were never about titles.  We were a collective.  At our core, we were a group of passionate and dedicated students who never lost our religion or our vision.  Our common religion is music and we believe in the power of the student voice.  We had to rise above and fight the power.  And maybe...on occasion...stop-collaborate-and-listen. 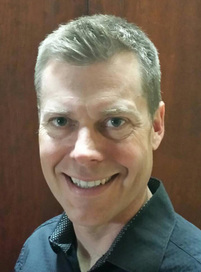 Jim first became involved with UNIQUE Programs, where he booked bands for campus shows.  The student-run radio movement and UNIQUE were inseparable from the start.  Jim went on to earn his MBA from Notre Dame.  He has managed businesses ranging from $1 million to $100 million, for startups and Fortune 500s.  He has held senior marketing positions in industries including, sporting goods, toys, media and entertainment, and technology.  He has served on the Graduate Business Advisory Board for the Mendoza College of Business at Notre Dame and is currently an Entrepreneur-In-Residence with the Gigot Center for Entrepreneurship.  Jim is a consultant, advisor, and mentor. 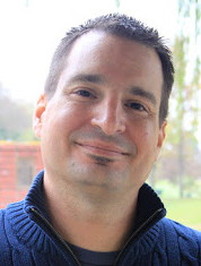 ​Chris Prosio, B.A. Communications and Media Production, ‘91
DJ Name and Radio Show:  Chris Prosio, Modern HeritEdge
Positions at Station:  DJ, Vice President, Associated Broadcasting Club, Music Director
Listening to Now:  Black Keys, Alabama Shakes, Brad Paisley, Raconteurs
​
Chris has been working in the media production/live event industry for over 26 years.  He started at KRXQ Radio in Sacramento, CA as a music department intern and later as on air “talent” in 1990.  After graduation, he moved to LA to find fame and fortune in the recording industry, but instead found the live event business. Chris worked as a video projectionist and audio engineer, then as stage manager and finally as producer for 20,000 attendee live events.  He moved to the manufacturing side of the business in 2001 and now manages over $15 million a year in business for Barco, Inc.’s Events Division in the US. 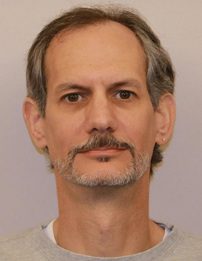 Jim has spent over 20 years working as a hardware engineer for small companies and start-ups.  He currently works for industry-leading Xilinx, a $2.5B tech company in San Jose.  He spends his free time relaxing at home with the family and racing BMWs.  Jim is married with one son. 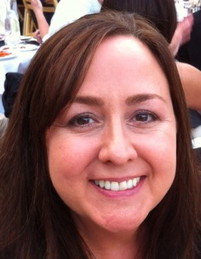 Julia has spent the last 22 years in the Telecommunications field where she has worked in IT as a Project Manager, Analyst, and now, as a Data Scientist.  She relocated from Sacramento to Denver in 1993 and then to the Seattle area for her job in 1996.   Julia lives in the Seattle wine region with her husband and 2 children.  She is very involved in the Woodinville Wine Country community.  Julia writes on wine, beer, food, spirits on her website www.tastingfoodwine.com. 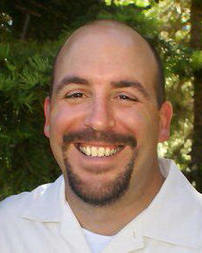 Eric is a learning and development professional with over 23 years of experience in creating innovative and engaging programs for senior leaders, new managers, and employees at all levels.  His experience includes roles at Apple, Applied Materials, and Symantec.  For four years, Eric ran his own consulting practice in the San Francisco Bay Area, specializing in leadership, management, and employee development.  He served on the board of directors for the American Society for Training and Development (now the Association for Talent Development) in San Francisco.  Eric is a member of the Industry Advisory Board for Innovation and Leadership Through Positive Psychology, an executive education program offered through the UC Berkeley School of Engineering.  Eric lives in the Santa Cruz Mountains with his family. 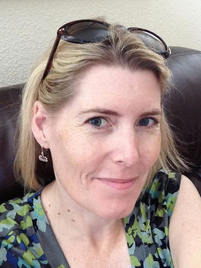 Shari got involved in the music scene at Sacramento State through UNIQUE Programs and quickly joined the movement to found KEDG, now KSSU.  Upon graduation, Shari continued her love of music and media by working at KRXQ 93 Rock and Tower Advertising.  She joined the team at public television station KVIE hoping to move into video production but was somehow convinced to become a fundraiser instead.  Almost twenty years later, Shari remains in fundraising working for the Pacific Crest Trail Association.  Shari lives in Sacramento with her husband and son. 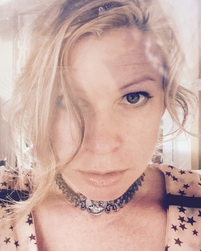 Victoria is a multi-faceted artist, working mainly in CG feature animation.  Her film credits include "Star Wars: Episodes I, II, & VII," "Pirates of the Caribbean," "Dawn of the Planet of the Apes," and most recently, she was animation supervisor on the thriller "10 Cloverfield Lane."  In addition to motion pictures, she is also an award-winning stop-motion animator, and a fine artist working in acrylic ink. 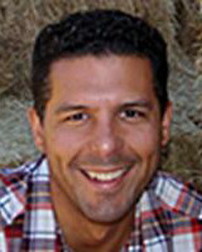 Dario has worked in marketing and graphic design for Ziff Davis Publishing (MacWEEK magazine) and with various companies in Sonoma County.  He is currently working as the IT/Web Administrator for a study abroad company in Sebastopol which sends college aged students to study in Italy, France, Spain and England.  Dario is lives in Sonoma County with his wife, Debbie (’91) and family. 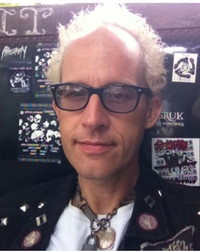 Mickie Rat joined the effort to create a student-run radio station due to the lack of “alternative” music on the radio in Sacramento in the late eighties and early 90’s.  During that same period, he started the local punk band The Secretions.  The band is celebrating its 25th anniversary this year.  Mickie now creates and revises employment examinations for the State of California.  In his spare time, he produces live music shows, does professional voice over work, and writes and directs short independent features for internet video channels. 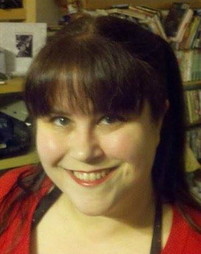 Sally is an Office Manager by day and Tarot Card Reader & Science Fiction Convention Organizer by night. She works in an office in San Francisco where she is the resident Pop Culture Geek. Sally is married to her best friend, and fellow Gamer, Andrew Robinson.  Ask her about how Tarot and Star Wars go together and she will tell you while giving you a reading. 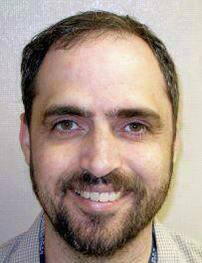 Prior to graduating from Sacramento State, George started working (part-time) as a studio operator for Sacramento television station KTXL FOX40.  24 years later he continues to work there.  George has climbed through the ranks from Studio Operator to Technical Director and then from Director to Production Manager.  He played a part in the station’s expansion of its news broadcasts, as well as the conversion to various new production technologies over the years.  George also had a stint teaching television studio production at the Art Institute of California in Sacramento. 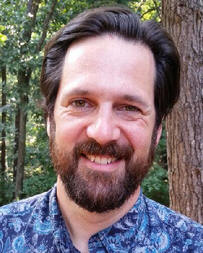 Pat has spent his career in the information technology field where he spins disks of a different sort.  He currently specializes in backup and recovery.  Pat has worked in contract and permanent roles at Intel, Pacific Gas and Electric, IBM, Walmart and Tyson Foods.  He relocated from Northern California to Northwest Arkansas in 2005 and is in year 11 of his 3 year plan.  He lives in the Arkansas woods with his girlfriend and three children.